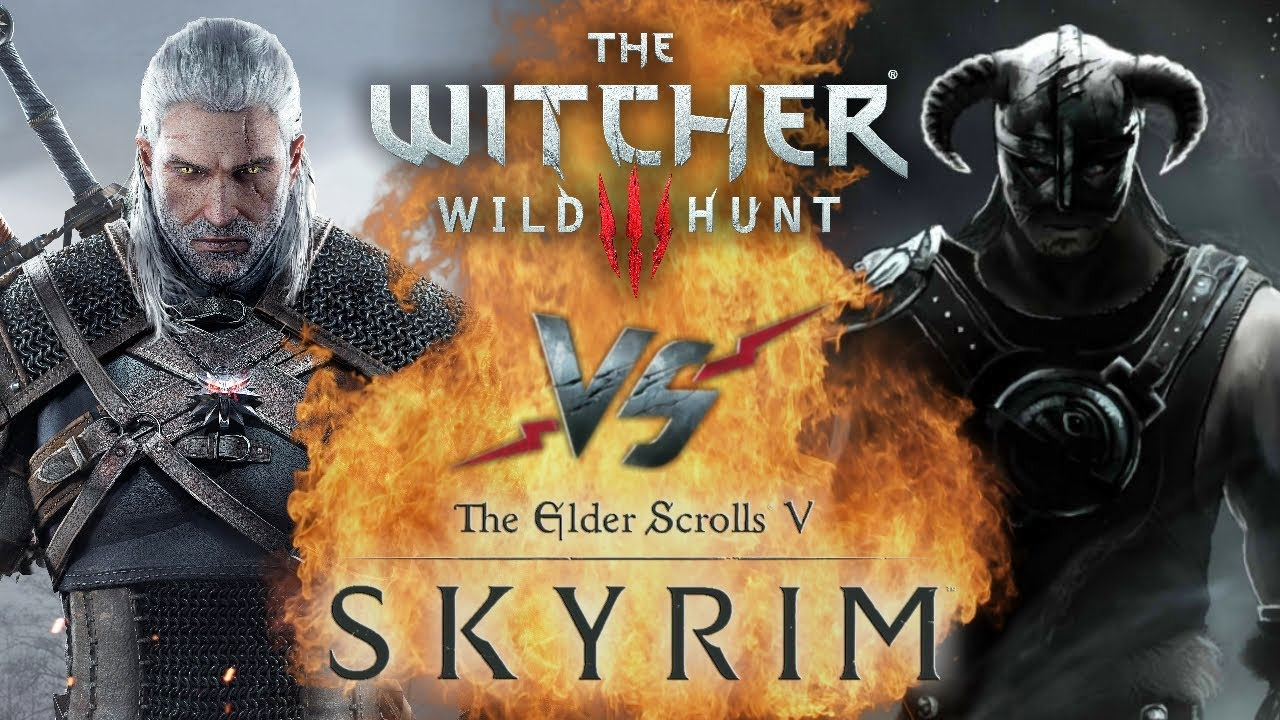 Many people are accustomed to comparing two legendary computer games: The Witcher 3: Wild Hunt and The Elder Scrolls V: Skyrim. The debate about which one is better continues to this day. And this despite the fact that both of them came out a long time ago. It so happened that both Skyrim and The Witcher set the highest standards in the Action/RPG genre. Until now, no one has been able to make games better than these. Both projects are very popular in our time.

But back to the fan debate: so which is better, The Witcher or Skyrim? To answer this question, you can try to compare these games according to certain criteria. 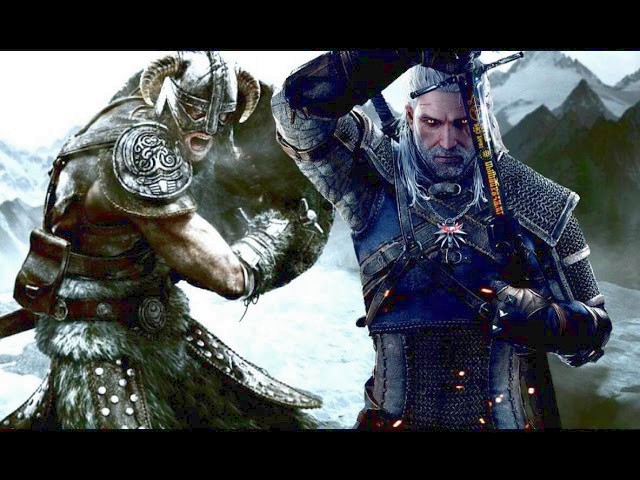 The gameplay in both games is quite simple: complete tasks, punish opponents with magic or weapons, or both at once, pump levels, unlock new skills. Neither Skyrim nor The Witcher can offer anything quite unusual in this regard. And if the whole essence of these two games was reduced only to endless battles with adversaries, then they would get bored with gamers very quickly. Fortunately, they have enough things to do besides battles.

The most important thing is the exploration of the worlds. In Skyrim, these are beautiful Nordic landscapes, ancient tombs, caves, snowy mountain peaks. In The Witcher, the choice is richer: there you can swim on a boat, and go through the same caves teeming with monsters; visit huge cities and small villages, prosperous rich farms, and the skeletons of mills and sawmills that burned down in the crucible of war.

In addition to research, you can craft various items. In The Witcher, the process of collecting resources for some new armor or blade is made more fun and interesting than in Skyrim. Yes, and in general it is much more diverse.

As usual in open world projects, both games have story missions, and there are many side missions. And here the score is definitely in favor of The Witcher, he replays Skyrim in full. The adventures of Geralt of Rivia are much more interesting to follow than the adventures of Dovahkiin. In The Witcher, the non-linearity of tasks, including side ones, is more pronounced, and any action and spoken word can affect the further development of events. In Skyrim, this is also present, but to a much lesser extent, and there is often only one choice: spare or kill – that’s all. 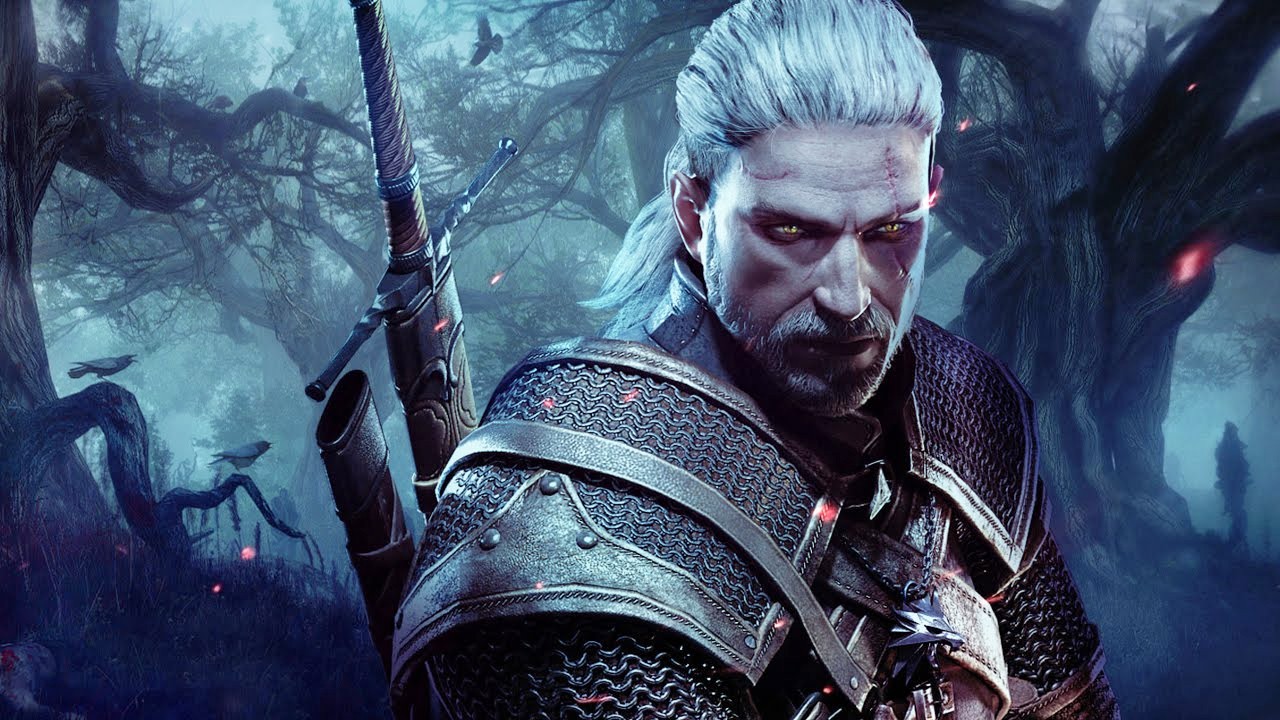 Now a few words about the development of game worlds: in both games there are a lot of both important items and trinkets that perfectly help to get used to the role of one or another character. Thanks to such attention to detail, The Witcher and Skyrim turned out to be so atmospheric that you want to live in them. There are many more such details in The Witcher, small but pleasant little things. Every important place there has a description, a unique story. Each character, even minor ones, is like a living person, with character and emotions. In Skyrim, almost all the characters are just computer dummies, stupid and empty. It is difficult to feel sympathy for them, to love or hate.

If we talk about such an important thing in the modern gaming industry as graphics, then it is rather difficult to judge. A lot of time has passed since the release of these games, technology has stepped far forward. It can be noted that at the time of the release of the Skyrim schedule, it was already, to put it mildly, not very top-notch, but the Witcher was doing much better, everything was done at a high level there.

I must say that today many modifications have been created for Skyrim that improve graphics, so beauty lovers do not have to download and install one of these mods and enjoy the beautiful views of the harsh northern expanses.

It’s well known that mods greatly extend the life of older games. Often, mods change the original game so much that it becomes as if new. Skyrim owes its popularity to the hundreds of mods that have been created for it. The Steam Workshop and other modding resources are bursting with user-created modifications for every taste and color. But the developers of The Witcher did not give such an opportunity to their fans, and this is a huge minus, so there is a victory for Skyrim.

Line To sum it up, both games are outstanding, both have been popular for years. But in many ways, The Witcher outplays Skyrim outright. Why is that? Perhaps because “Skyrim came out 4 years earlier. In the gaming industry, this is a long time, during which technology and many other things make a big breakthrough. 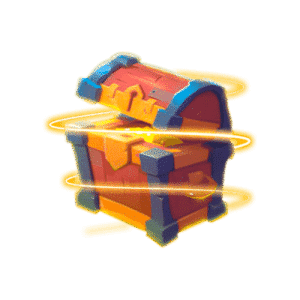